A few years back Psykopath had two fast Elite riders from the UK shaking up the BMX European circuit, They were Daniel Hodge and Andy Little. The bash brothers from the UK Daniel and Andy had great results always made their mains, their full time work took over so both gave bmx a break. Now their getting their training on for another comeback on the UK BMX European circuit. Psykopath will once again support our Bros. Expect the bash brothers from the UK back on the circuit shaking things up again and making that Cheddar. 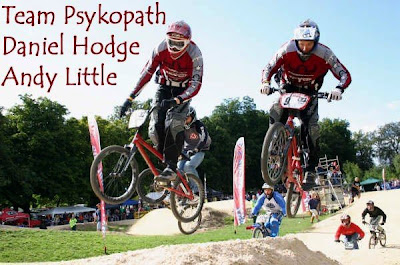 Posted by psykopath industries at 1:56 PM No comments:

Psykopath Factory Rider Madi Gomes is the overall Nor Cal State Champion. Madi has the skills, talent, positive attitude to accomplish the mission of being the best in her class, Psykopath is proud to have her on the factory squad. 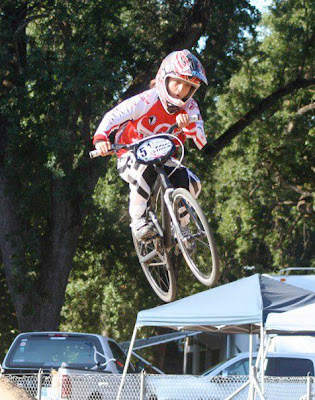 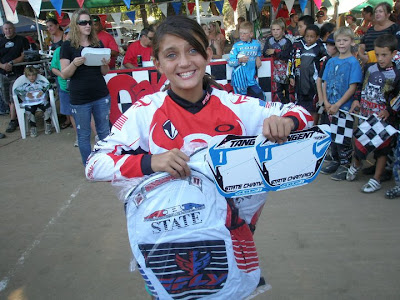 Posted by psykopath industries at 9:37 PM No comments:


SHORT RIDE TO THE TOP
Dominic Duran has exploded on the BMX scene, earning a national ranking in just his first season.

At the beginning of the year, 5-year-old Dominic Duran was in the opening stages of his first season racing on the American Bicycle Association BMX circuit, now, just seven months later, Duran has lifted himself to a No. 1 ranking in the Championship Series standings.

Duran has put together an impressive first act on his bicycling career, leading all the BMX’ers in his 5-under division with 57 points.

“Dominic has been racing for just about seven months,” Dominic’s mother Megan Campbell said. “And within that seven months he has taken it to an entirely different level. I didn’t know anything about BMX before he started and now he ranked in the sport nationally.”

The young standout continued his accelerated climb to the top with a first-place finish in the Northern California State Championship Finals in Roseville at Oak Creek BMX Park over the weekend. Duran went into the weekend tied with Blake Mejorado, but earned the top spot with his first place finish.

Duran’s most recent exploits has pulled him into the top five of the ABABMX’ national rankings. With three events remaining on the national schedule, Duran hopes to be in position to vie for the national No. 1 spot.

The Woodward Elementary kindergartener has been able to win over 20 races throughout his short career, qualifying himself for the national stage with three victories on qualified tracks. Even with the success he has rolled on the wheels of his mini Red Line bike, the sport is still nothing but excitement for Duran. The victories have also brought on sponsorships, with Duran already netting the backing of Psykopath Industries Factory Team.

“For him, it is so much fun,” his mother said. “He really likes to do it. He goes out there and he just does what he’s naturally good at. At 2, he was riding his bike with no training wheels. 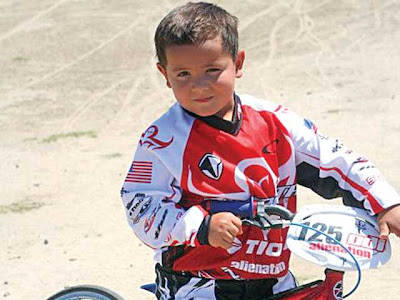 Woodward kindergartner climbing to top of BMX rankings
Posted by psykopath industries at 11:26 AM No comments:

The LBC Street Jam was a success!!

We had over 100 riders in attendance, riding was sick

Special thanks to Hugo Rodas and the Headsup Krew for putting together another fun weekend.

LONG BEACH BMX STREET JAM from The Heads Up on Vimeo.

Posted by psykopath industries at 2:05 PM No comments: 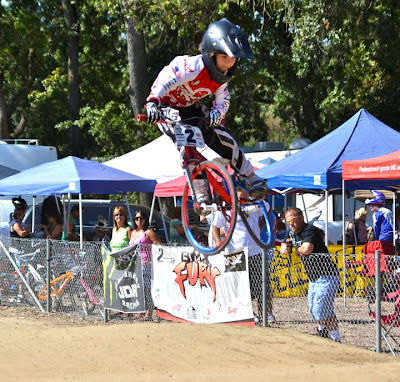 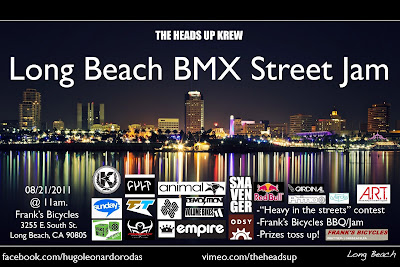 Posted by psykopath industries at 12:35 PM No comments: 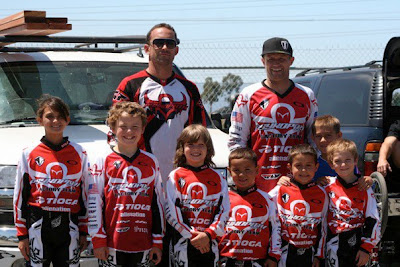 Psykopath Factory A-Pro Kyle Zondervan had a good weekend against a stack class in Vegas where he pulled out a 5th and 6th making him some cash . 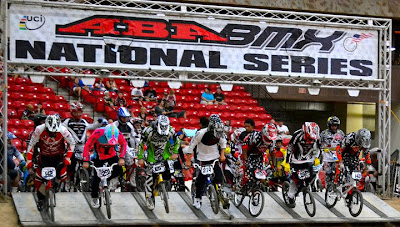 Posted by psykopath industries at 5:43 PM No comments:

LONG BEACH STREET JAM 2011 BY HUGO RODAS
In 2008 and '09, Psykopath has sponsored the Los Angeles street jams that Hugo Rodas organized and hosted at Westlake and Echo Park/Silver Lake.
Fast-forward a couple years, and his now back to do what his known in
these LA streets for. Last month, he hosted the Whittier Street Jam,
but despite being a last minute comeback, the turn out was sick!

This month, on August 21st, you are invited to the Long Beach Street
jam and Psykopath will once again sponsor this event.

Posted by psykopath industries at 10:58 PM No comments: