Factory Psykopath Pilot Harry Little recieved the green light from the Doc to accept another mission....

Harry Little has roots in bmx from seeing his bro Andy bounce back many times. We knew it wouldn't be long before this  factory pilot would be flying another mission.. 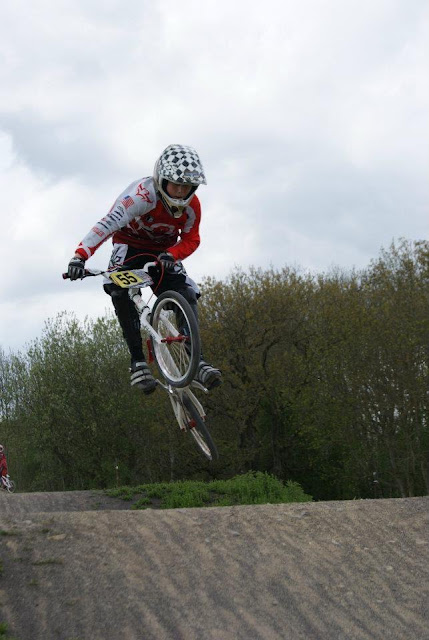 Posted by psykopath industries at 10:45 AM No comments:

Will sidehacks ever come back, maybe as a side show at select Natrionals.....Dean Townsend and Angal Trevino 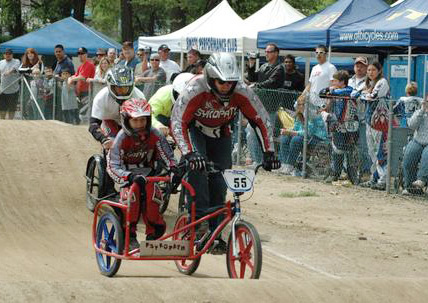 Posted by psykopath industries at 6:12 PM No comments: 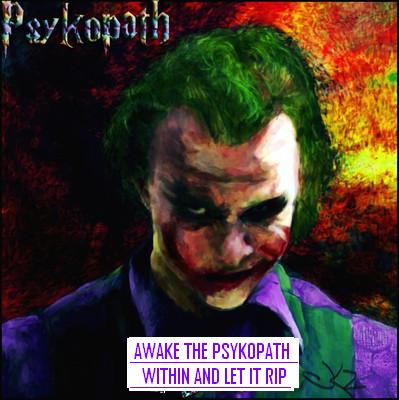 Posted by psykopath industries at 8:53 PM No comments: 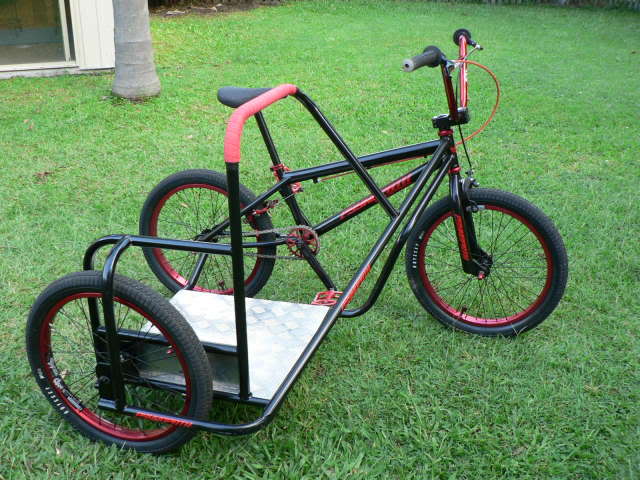 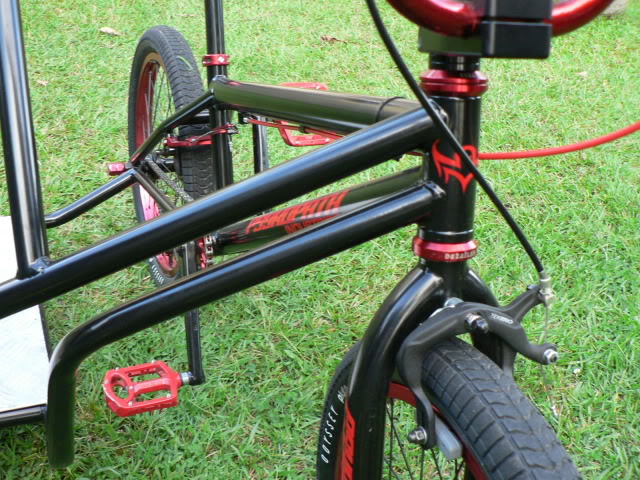 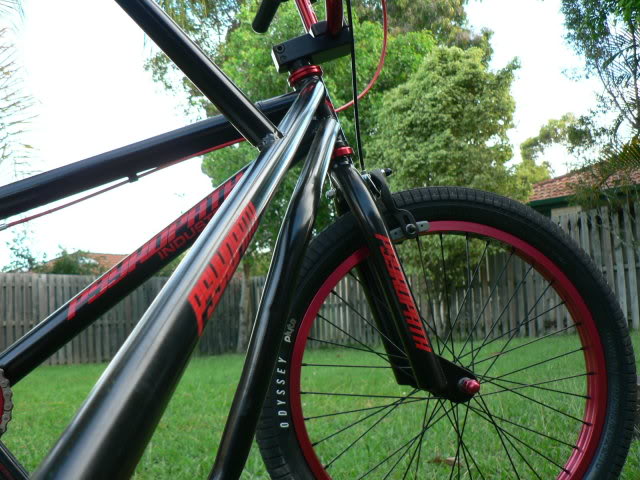 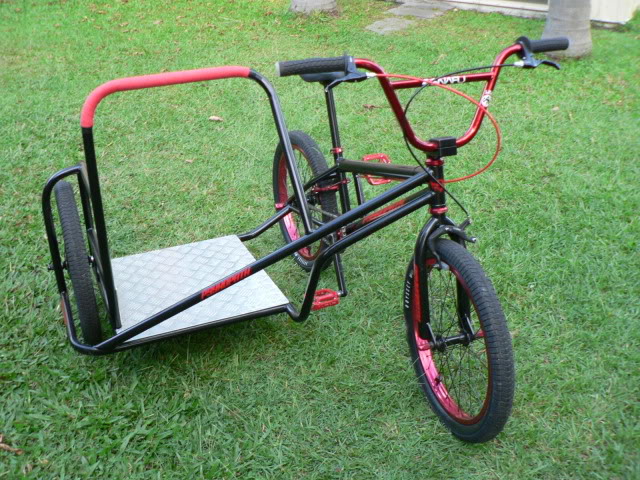 serious inquiries only at:

Posted by psykopath industries at 3:10 AM No comments:

2 Hoodlums Rappin out dere bout dem bikes!!! Cody and Brody from the Lunch Gallary are our Psykopath's of the week with an Hardcore Bike Rap to the Annie song......


Posted by psykopath industries at 4:51 AM No comments:

The Sea Otter Classic this weekend in Nor Cal, April 18 - 21, will ZMan be champ again?

Sea Otter Classic in Nor Cal is a great event, Zman has won the event a few years in a row, will he be champ again?, and this year Alex Fowler one of our first riders for Psykopath has started a great company and has built this course below... 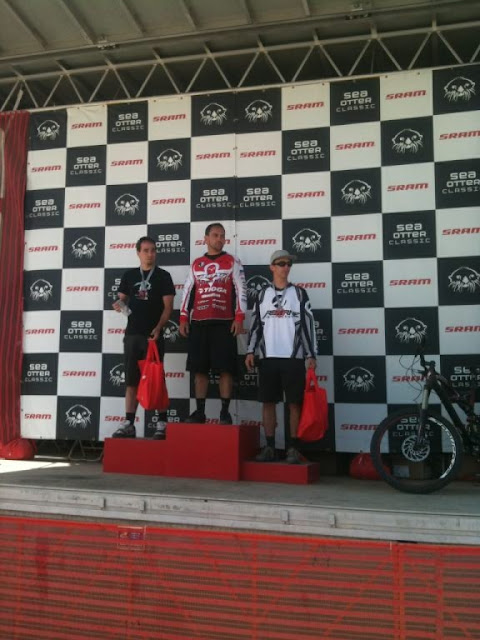 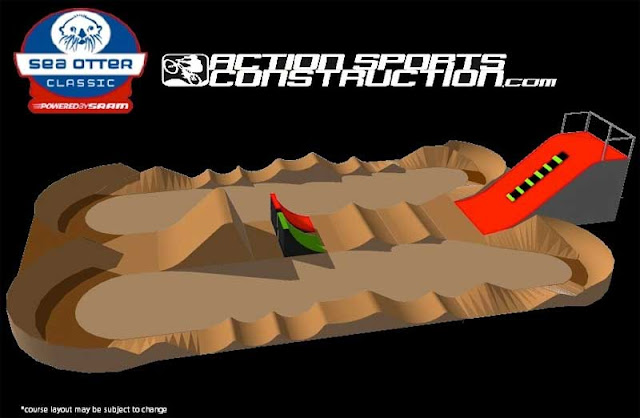 The Sea Otter Classic is coming up, April 18 - 21, drawing tens of thousands of participants and spectators to the world famous Laguna Seca Raceway near Monterey, California for four days of racing, riding and the largest consumer bike exposition in North America. It's a HUGE event, with just about everything cycling that you can imagine......and this year, an awesome BMX vs MTB short course showdown called the Speed and Style Event!
The race will be invitation only and on a course custom built for Sea Otter by Alex Fowler of  Action Sports Construction. Alex is looking for BMX Pros that want to take on some of the best in mountain biking to do battle head to head on the Speed and Style course, pictured above. BMX Pros and Top Am's already lined up to race are Joey Bradford (Elite), Bubba Gonzales (Hyper Factory/14X) and Alex Fowler/A Pro.
If you are interested in racing the event, invitations can be arranged by contacting Alex at info@actionsportsconstruction.com .
For more info on the Speed and Style Event and Action Sports Construction, check out www.ActionSportsConstruction.com .
Check out the cool tracks on the web site and let Alex come over and build you one!
Posted by psykopath industries at 12:01 PM No comments:

Shout out to our Sponsors, check them out and support them.... 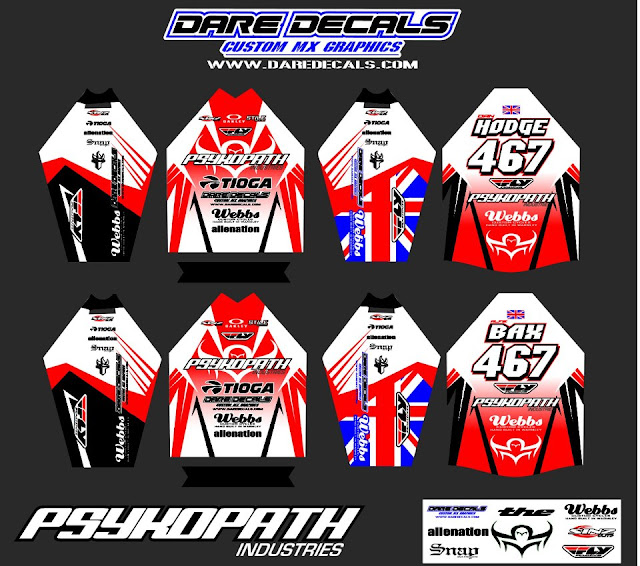 Posted by psykopath industries at 8:41 PM No comments: There will only be one Mr T. in bmx racing..........This is why we named a frame after the 3-Time AA Pro Champ, Terry Tenette AKA: Mr T.    His long time sponsor was Vans Shoes, this was a promo sticker for them, Mr T has strong gates and taught young Alan who used them well, the word PULL was created from his gate action, i also hear there is a  BMX Magazine  named after him called PULL Magazine ......,,,,,,, berm skills to scare the living shit out of you, and crazy jumping skills, yes I said jumping skills dude....Psykopath convinced him not to compete in the first Olympic Supercross style race in San Jose CA., before his time trial.....in his home town. We were in dispute about his #1 title and they were running this race, also we didn't want him out for the season,........We felt he would take the #1 AA Pro title that year on flat pedals with a pair of Spicoli Vans, as he was killing it in A Pro races he competed in against the best rookie Pro's in the game .....


Posted by psykopath industries at 6:03 PM No comments:


After a good winter season, Psykopath Industries UK race team headed to the 1st round of the national series at the National cycling centre in Manchester.
Saturday
The team were in good spirits, everyone was raring to go and couldn’t wait to hit the track. Practice went well for most but unfortunately for Harry Little he broke his wrist during the practice session.

The 1st rider to hit the race track was Neil Hopes in the 40-44 cruiser category. Neil had some solid motos, as always getting the snap out of the gate but just missed out on the A-final, N.Hopes took a great 2nd place in the B final race. So a good result after day one.

Sunday
The 1st rack of motos hit the track and it was Betsy Bax up first for the team in the 7-8 girls. She started as she finished last year, out in front. Big bro Alfie Bax was next up, in the 9 year old boys. He also had a solid lap to pick up a 2nd position. Webber kept the ball rolling in the 9-10girls and was hungry as ever and took 1st. Phillips in the 10 year old boys is getting stronger and more confident every time he rides, took a great 2nd place. Dan leak in the 14s unfortunately crashed out and support rider Alex Kite took 3rd place. In the huge 17-29 category (66 riders) Albie Hopes took 6th getting his 1st race nerves out the way, Waters took 5th and Team manager Hodge took 4th

2nd  and 3rd motos took place and there were more moto wins by A.Bax, Webber, and Waters with Phillips taking 2nd, B.Bax and Hodge taking 3rd. This meant Betsy going straight through to the A final.

On the 1/8 in the 17-19 category with Hodge up 1st, he had a solid gate to take 2nd place, Hopes just missed out with 5th and Waters was taken out as he was making moves down the last straight.

1/4 finals  and A.Bax takes the win with Phillips taking 4th and Hodge just missing out with 5th.

All important semi final time; A.Bax took another win, Webber makes it 4 of 4 and Phillips taking that all important 4th position to make his 1st ever A Final.

Finals came round with B.Bax up first in the 7-9 girls. They all came down the hill in a line, slight contact was made with the girl next to her which gave Bax a little wobble but Bax found a gap and powered through to take the win. Big bro was after wanting to follow suit, A.Bax had a good gate which put him into 2nd, after exiting the 1st turn, Bax kept on pushing all the way to the line, challenging the front runner, but just ran out of track. So Bax took a well deserved 2nd place. Webber hit up the track next in the 9-10 girls who didn’t have the best of gates and got shut off by the favourite to win but Webber never gives up. She was hungry for that win.  When it came to the last straight, she kept her head cool and smoothed her way to victory with her 1st ever national win. Phillips was the last of the finalist to snap out of the gate. Being his 1st ever A final he kept calm and challenged the pack all the way round he had a solid lap and finished a well deserved 8th
Great ride from all riders with 2 national wins in the bag! So After the weekends events Psykopath Industries UK have ended up in 3rd place in the national standings.

Massive thanks to those who are supporting us this year. Tioga BMX, Webb’s of Warmley, Daredecals and the other Co sponsors that support our US team. 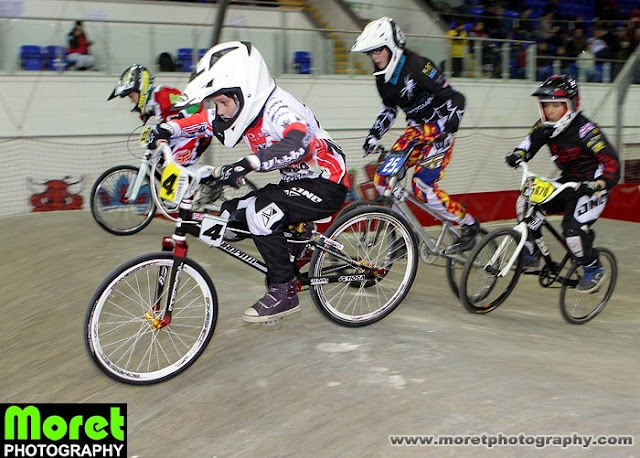 TM Dan Hodge with the squad ready to battle 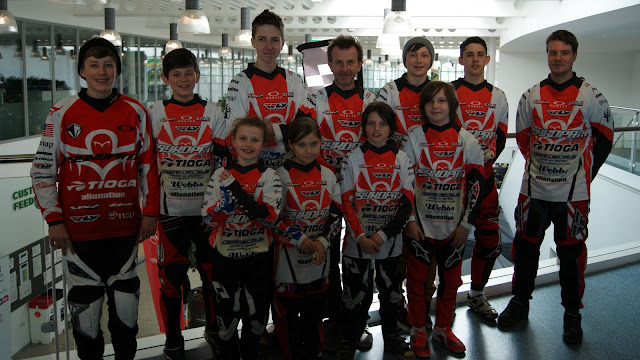 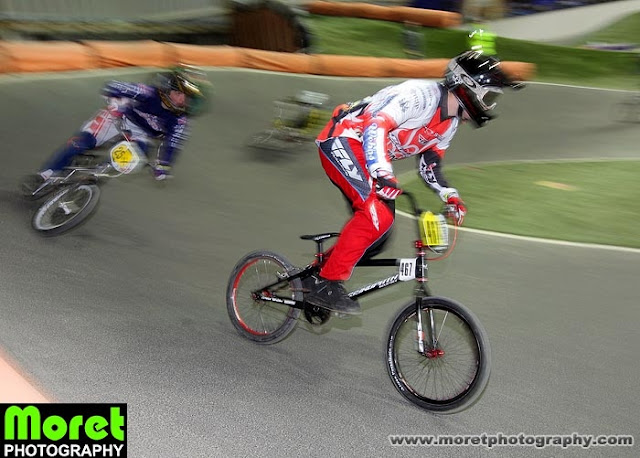 Albie Hopes rode well in a class of 66 riders  to prove he is a gladiator look out for.... 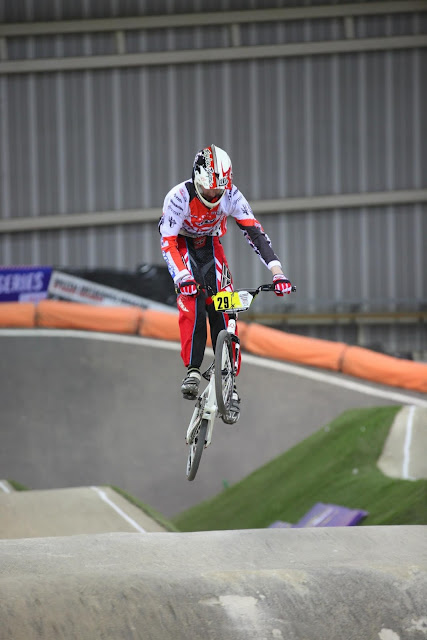 Lydia Webber never gave up and raced like a true champ that she is..... 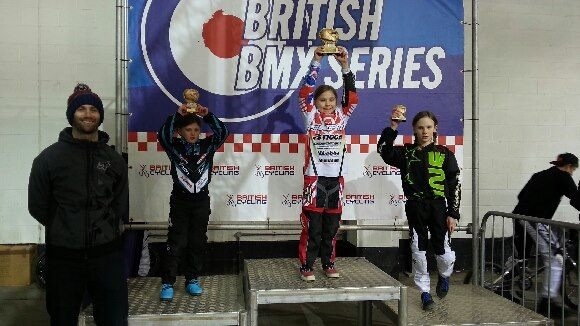 Posted by psykopath industries at 9:15 AM No comments:


Posted by psykopath industries at 7:40 PM No comments:

Pro BMX riders Scotty Cranmer and Ronnie Surridge drop some knowledge about what life is like as a Pro BMX rider living in New Jersey.


Posted by psykopath industries at 9:24 PM No comments:

Posted by psykopath industries at 4:58 AM No comments: