Nick Out of the Hospital!

Well Our Nick Valencia is out of the Hospital and didn't needed surgery for his Spleen, and thankfully will not be eating Hospital food No More!, Glad to see you back Main!
Well speaking of nick reminds me of Ramp Rats in Petaluma Nor Cal, he goes really big on that place, watch endo!

Sweet!
Arturo.
Posted by psykopath industries at 6:34 PM No comments:

The Newest Member of the Psykopath Family!

Let me introduce our Newest rider from Brazil, South America, his name is Matheus Prazeres 12 Expert, a super fast technical rider, is gonna be riding a Xpert XL "Limited Edition yellow" Pull frame in the Brazilian championship and the South American Races!, His dad Marcus likes to film races and has a website http://www.tvpedivela.com.br/ he's even put up 84 videos on you tube, so if you want to see some crazy tracks with big pro sections in Brazil and all over south america, you will be able to see names like Castro, Salazar,Suarez, Becerine, Jimenez and a few others, check it out! Marcus will also distribute Psykopath frames in Brazil. 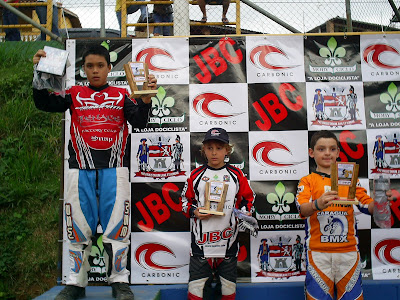 From all of us at Psykopath welcome the Prazeres to our BMX family.

speaking of http://www.tvpedivela.com.br/ check this video of one of those Pan American Races, Dont you wish your track was Hot like these?.

Posted by psykopath industries at 6:19 PM No comments: 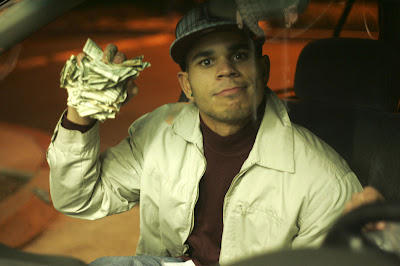 Happy Birthday Day to Nick Valencia from all of us here at PSYKOPATH.
If you don't know Nick got injured last week at the new San Jose Skate park. In Nick's words He messed with the bull, and got the horns!, He's doing better now but ruptured his Spleen and is very lucky because it could of been worst. He wont be needing surgery, but will be eating hospital food for weeks. Drop him a line at dawgincnorcal@aol.com he would love to heard form you guys!, Nick get better Brother!.
In more positive news, we are working hard on the 09 Frame Line, you will see some cool new graphics, some new cool colors and a few other surprises, We have a new guy doing the artwork so if you check MySpace or sponsorhouse.com you probably seen a little about it.
Just let you know that i got the PSYKO FLATS in stock Again! for all our Old school/street riders and Flat friendly Riders!, this time i got a lot of them. So get your's before we run out of them again, you never know!
For more info you can email me at psykopath_industries@yahoo.com, see ya at the track! Arturo. 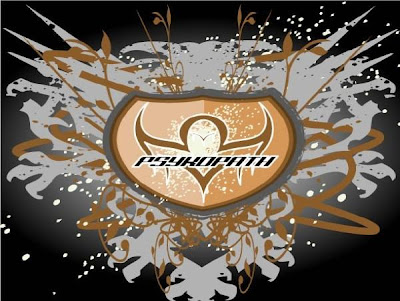 Posted by psykopath industries at 10:25 AM No comments: